Tag Archive for Institute for Justice and Reconciliation

We are still finding the way to build a shared society in South Africa!

The Anglican Archbishop of Cape Town, the Most Reverend Thabo Makgoba is convening sixty South Africans from various sectors to renew their commitment to sustain and enhance meaningful dialogue in South Africa at a time when dialogue is often confused with debate.

This dialogue, which aims to strengthen existing efforts to help our nation succeed, takes place on 25-26 July 2012 at Liliesleaf, Rivonia, to discuss ways to ensure that civil society, business and government continue to find ways to walk together through sustained collaboration and dialogue.

South Africans from all walks of life have been calling for some time now for creative ways to assist our nation to overcome various challenges. The national dialogue is one way of responding to these calls and build on the momentum that has been created by various dialogue initiatives, such as  the four Finding Ways to Walk Together regional dialogues, the National Social Cohesion Summit in Kliptown on 4-6 July 2012, the National Planning Commission’s consultations, and various other ongoing citizen-driven dialogue efforts at various levels, such as the Citizens Movement for Social Change, Partnerships for Possibilities, and others. These initiatives now need to be connected and woven into a national dialogue and cohesion infrastructure.

Among the participants are Minister for Planning, Min. Trevor Manual, and Dr. Mamphela Ramphele, and participants from the regional dialogues. They will be joined by Club de Madrid Board Member President Ketumile Masire of Botswana who support South African efforts to promote shared societies.

The Finding Ways to Walk Together dialogue initiative is a partnership between the Shared Societies Project of the Club de Madrid, the Institute for Justice and Reconciliation (IJR) and Idasa as local partners, and a core group comprising The Citizen’s Movement for Social Change, Dynamic Stability, the Harold Wolpe Memorial Trust, and the Africa Centre for Dispute Resolution of the Stellenbosch University School of Business.

Unsustainable growth and the Lessons from South Africa

Jan Hofmeyr on Unsustainable growth and the Lessons from South Africa at the Shared Societies International Workshop held in Maastricht (May 2012). 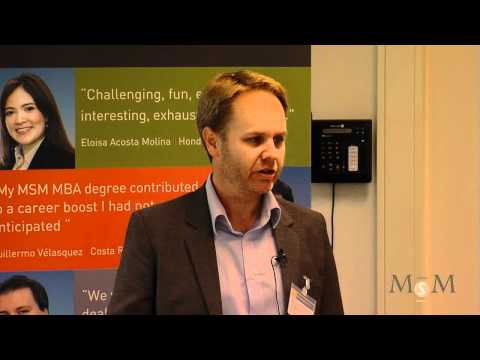 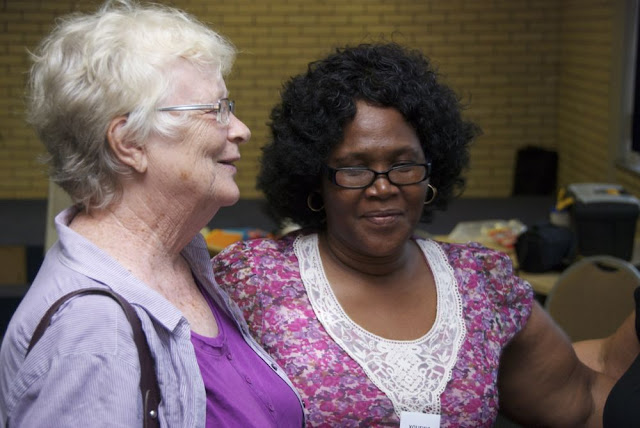 “If I had this kind of dialogue in my youth, I would have been a Mandela by now.”

“Everything starts with us. We can till the soil with more vigour”.

END_OF_DOCUMENT_TOKEN_TO_BE_REPLACED

Finding Ways to Walk Together dialogue initiative in South Africa 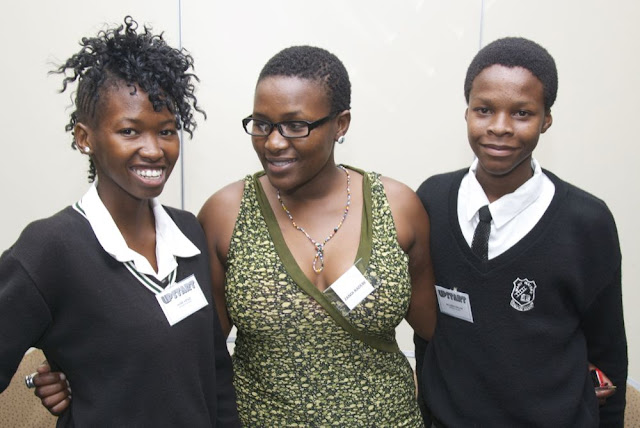 The Finding Ways to Walk Together initiative in South Africa which started last year is a partnership between the Shared Societies Project of the Club de Madrid, the Institute for Justice and Reconciliation (IJR) and Idasa as local partners, and a core group comprising the Letsema Circle, Dynamic Stability, the Harold Wolpe Memorial Trust, and the Africa Centre for Dispute Resolution of the Stellenbosch University School of Business.

The initiative aims to build a critical analysis of the quality and impact of current dialogue efforts; what the cumulative effect of these dialogue efforts is; and how dialogue can achieve system level impact. Where is dialogue working and not working and why? How can we improve the quality of conversations and interaction in order to jointly tackle the huge challenges such as inequality and improving the standard of education?

Initially designed as a one year initiative, the initiative set out to convene four regional dialogues and a national level dialogue which is planned for the 25-26 of July 2012.

The first of the series of dialogues was held in the Western Cape in October 2011 which was an open-ended dialogue about the quality of dialogue in South Africa. Our most recent was held in the Eastern Cape on the 2nd to the 3rd of March with a specific focus on education. The Eastern Cape dialogue brought together learners, teachers, principals, civil society, business, and academia. The highlight of this dialogue was bringing and amplifying the voices of the learners which are so often left out in mainstream dialogues.

The next series of regional dialogue will be held in Limpopo on the 29th of March which will focus on unemployment and poverty; and a Free State youth dialogue will be convened on 31st May – 1st June.

A national dialogue will be convened on the 25-26 July 2012 in Johannesburg to bring together the recommendations from the regional dialogues.