The Club de Madrid has been collaborating with the Friedrich-Ebert-Stiftung (FES) within the context of our Shared Societies Project for some years through the work of its New York office on global development issues and with global intergovernmental institutions.  We have collaborated with them at the United Nations and co-hosted meetings at the World Bank and International Monetary Fund from which we developed the Shared Societies Global Agenda to Promote Long-Term Inclusive and Sustainable Growth. So we follow with interest the Stiftung’s work at country level and look forward to opportunities to collaborate.

Using a perspective similar to the Shared Societies Project, FES-Israel is engaged in public information and peace and social dialogue projects that reinforce political, economical, social and cultural ties between Israel and its neighbours and provides platforms for exchange for Jewish-Arab networks. Another common feature with the Share Societies Project lies in the FES-Israel’s effort to strengthen civil society and to promote pluralism and mutual acceptance, by organizing majority-minority dialogue and empowering disadvantaged segments of the Arab community, as well as immigrants from the former Soviet Union and Ethiopia, and other groups.

We noticed a recent piece of action research conducted by FES-Israel: “Local Decision Making – Involving Residents in Municipal Affairs in Akko”. It was part of comprehensive research by the Jewish-Arab Center at University of  Haifa entitled “Akko as a Shared Space”, and its main goal was to promote and strengthen the relationship between Jews and Arabs living in the same city. The research’s objectives were to shed light on the impact of residents’ participation in local decision-making processes, to improve the local processes of decision making and, finally, to improve the residents’ quality of life, particularly the relations between Jews and Arabs.

This project is just one example of FES-Israel’s commitment to strengthening German-Israeli relations, remembering the past and promoting global social justice and democracy. It employs dialogue and debate through public events and encounter programs, political and socio-economic research and analysis, civic education and leadership training and political consulting in order to achieve their goals and missions. To this end, FES works closely with local partner organizations to jointly develop projects in the spirit of democracy, gender equality and peaceful co-existence.

Promoting “Shared Spaces” is a timely initiative towards supporting the global efforts to continue to seek the best approaches to building a Shared Society.

International Crisis of Justice, Occupy Wall Street and the Realm of Policy

Sara Burke, Senior Policy Analyst at the Friedrich-Ebert-Stiftung (New York Office), on the International Crisis of Justice, Occupy Wall Street and the Realm of Policy at the Shared Societies International Workshop held in Maastricht (May 2012). 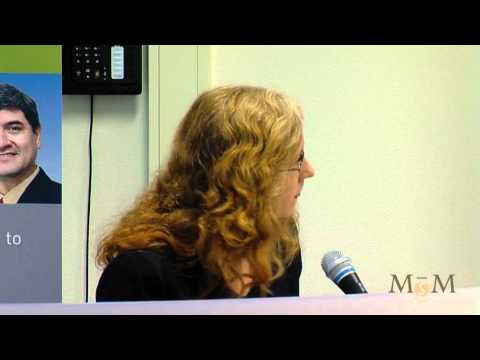 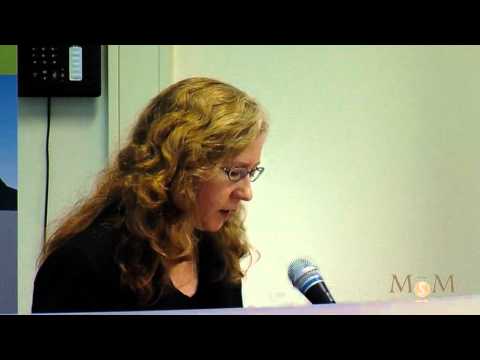 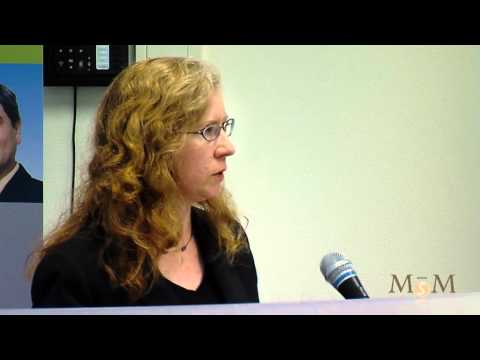 The Club de Madrid, the Friedrich-Ebert-Stiftung, and Center of Concern’s Rethinking Bretton Woods Project jointly organised a Conference on “A Global Shared Societies Agenda: A Strategy to promote social cohesion for sustainable development and growth” at the International Money Fund-World Bank Spring Meetings in April, 22nd, 2012 co-chaired by Club de Madrid Members John Bruton and Petre Roman and IMF’s Deputy Director of Strategy, Policy and Review Department, Hugh Bredenkamp. The meeting’s goal was to promote discussion among influential current and former policymakers and key thinkers in the context of the 2012 Spring Meetings of the International Monetary Fund and the World Bank.

The Club de Madrid and its partners believe the the linkages between reform of the international financial and monetary system and the prioritization of policies that promote equitable and shared societies must be pursued together in order to achieve sustainable development and growth.

The conveners of the meeting will come up with a first draft of A Shared Societies Agenda that will be circulated among the participants for endorsement, and that will be formally presented to the IMF Management –among other organisations- as a next step following the conference.

Read here the program of the session:

We have a new podcast episode! Sara Burke, Senior Policy Analyst at the Friedrich Ebert Stiftung (New York Office) speaks about her paper “An International Crisis of Social Justice, Occupy Wall Street and the Realm of Policy”.

Sara focuses on economic and social policies discussed within the United Nations, the IMF, World Bank and G20. She has edited publications on sovereign debt crises, financial crises, financial regulation, the G20 and the global reserve system. Since coming to the FES in 2008, Sara has organized conferences at Brookings, the United Nations, Columbia University and the World Bank on issues in global governance including financing sustainable energy policies, reforming the world reserve system, re-defining paradigms of development, regulation of banks excessive risk, and addressing the consequences of the 2008-9 financial crisis on developing countries. She worked previously producing web features for Time.com, CondeNet and the webzine Gloves Off. Sara has a Masters in Communication from Stanford University, graduate work in economics at the New School for Social Research, and a BA from Reed College.

Friedrich-Ebert-Stiftung (FES) has published an illuminating and fascinating new policy brief: Social Growth: Model of a Progressive Economic Policy. The FES’ proposal calls for a progressive economic policy model: “The aim is to develop a growth model that combines prosperity for all with sustainability and justice. Its primary target is Germany, but it is also intended to apply to Europe and globally”.

As outlined in the brief’s initial page:

Please find attcahed below a copy of the report for yourselves!